One of the most famous peculiarities of Alghero is the use of Catalan language, as a result of the Catalan domination, who ran the area for four centuries. The Catalan hegemony began in 1354, when Pietro “Il Cerimonioso” conquered the city, expelling the local inhabitants and populating the city with Catalan people. After the unification of Italy, the Catalan idiom in Alghero became an isolated reality, although it was influenced by Spanish, Sardinian and Italian.

Since the second half of the past century, after the end of World War II, several factors among which schooling, the immigration of Sardinian people and the lack of intergenerational transmission brought the percentage of Catalan speaker to 20%, although the 60% of the population can understand the idiom. As of today, Algherese Catalan is recognized by the Italian Republic and Sardinia as a minority language. 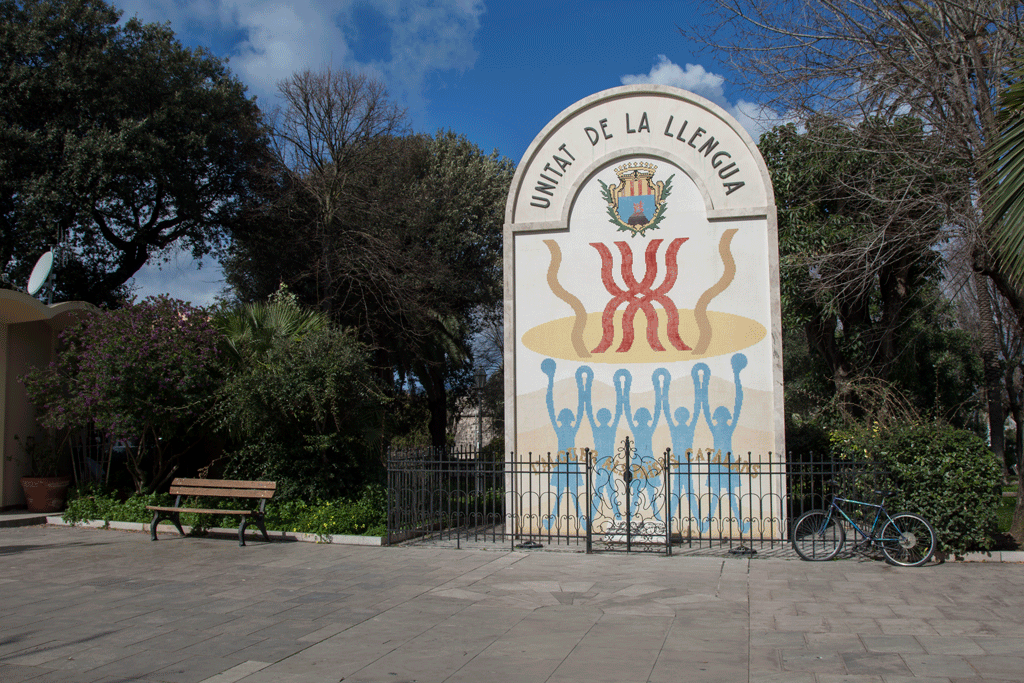 Catalan is a Roman language spoken by more than 11 million people in Spain (in Catalunya, in the Valencian community, in the Balearics Islands, in the Franja de Aragon, In Andorra and in Carxe, a small area inside Murcia region), in France in Rossiglione and In Italy in Alghero. All these areas are commonly known as the Països Catalans.
Catalan can be divided into five dialects (Valencian, North- Western, central, Balearics and Rossiglionese), that are also parted into 21 varieties (Algherese is one of them) that can be distinguished in Western and Eastern Catalan. The regulation of the Estuds Catalans Institute refers to the orthography, the grammar and dictionary of 1900, written by Pompeu Fabra, who reunited the dialectal differences. 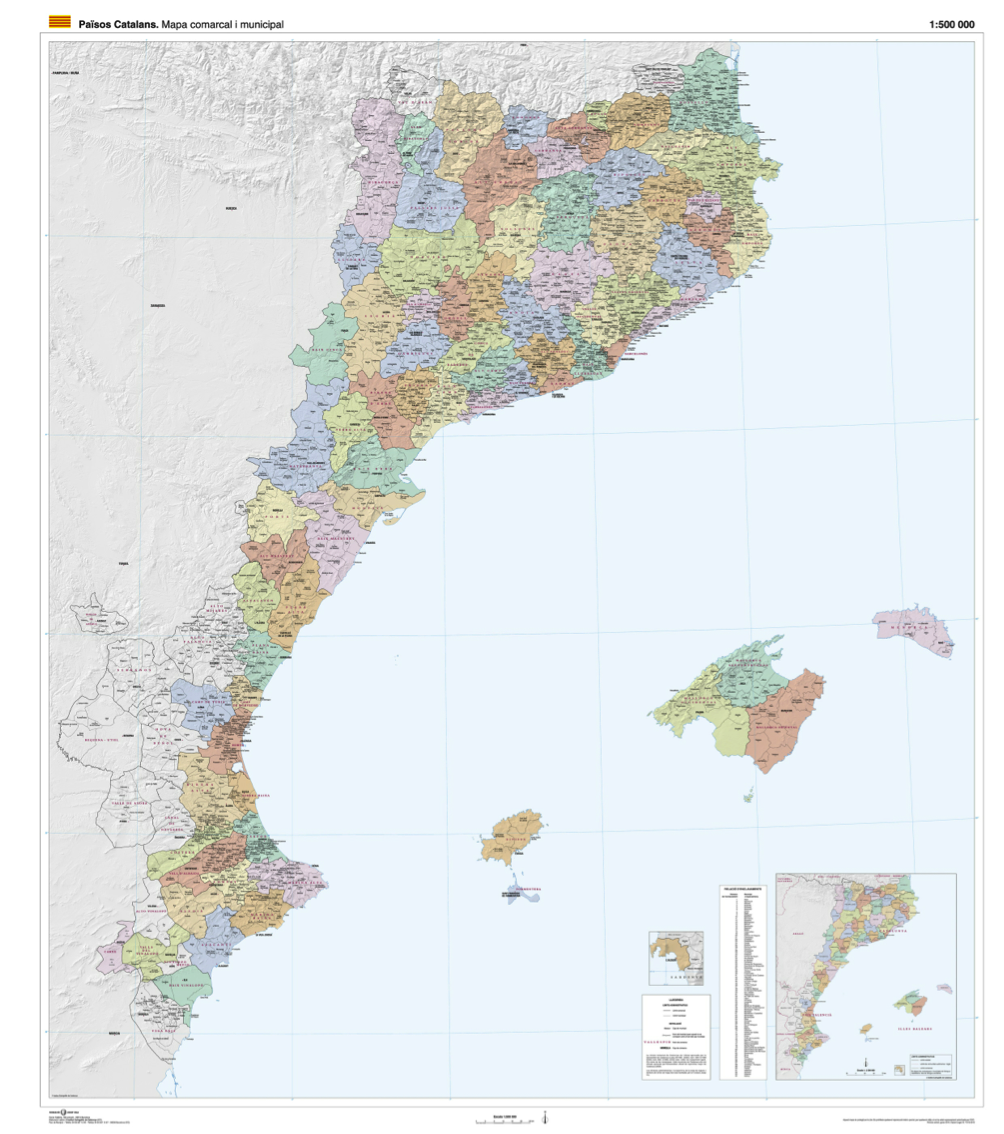 In Catalonia, Catalan is spoken by the 47% of the population, and it is the official language along with Spanish.

In the Valencian community, Catalan is spoken by the 25% of the population, although it is not spread evenly across the territory, in which several varieties co-exist.

In the Balearics Catalan is spoken by the 46% of the population, and it is the official language along with Spanish.

In Andorra Catalan is the only official language.

In the Franja of Aragon, Catalan is spoken by 30.000 people, the 70% of the population. In this territory, Catalan is not the official language, although since 1990, it has been recognized by the local authority.

In Alghero, Catalan is now spoken by the 20% of the population. It is not recognized as an official language, but the national and regional authorities consider the dialect a minority language, subject to tutelage.

In the French territory called North Catalonia, and Catalan territory in the past, Catalan is not an official language, and it is not as spread as French. Only the 3,5% of the population speaks it.

Cairxe is a small area in Murcia region, inhabited by Valencian immigrants. Catalan is spoken by 500 people, although it is not the official language.

There are several Catalan communities spread across the world, such as the Argentinian one. The number of speakers is about 195.000 people.