Encamp is located 1226 m above the sea in the heart of Andorra and is a little medieval city that counts 13000 residents.- It is an important touristic center, best known for winter sports and natural activities such as hiking, fishing and free climbing. 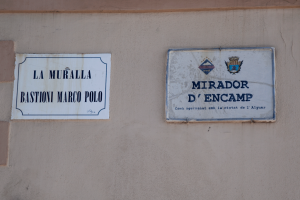 The Gradvalira, the main ski station of all the Pyrenees, reachable through the Funicamp, a 6200m long cableway, and one of the longest in Europe. As everywhere in Andorra, the official language of Encamp is Catalan.

On 12 April 2003, the twinning between Alghero and Encamp was first signed; it was ratified in September 2003 in the city palace of Via Columbano.